Home / General / An introduction to the EPA’s WaterSense program 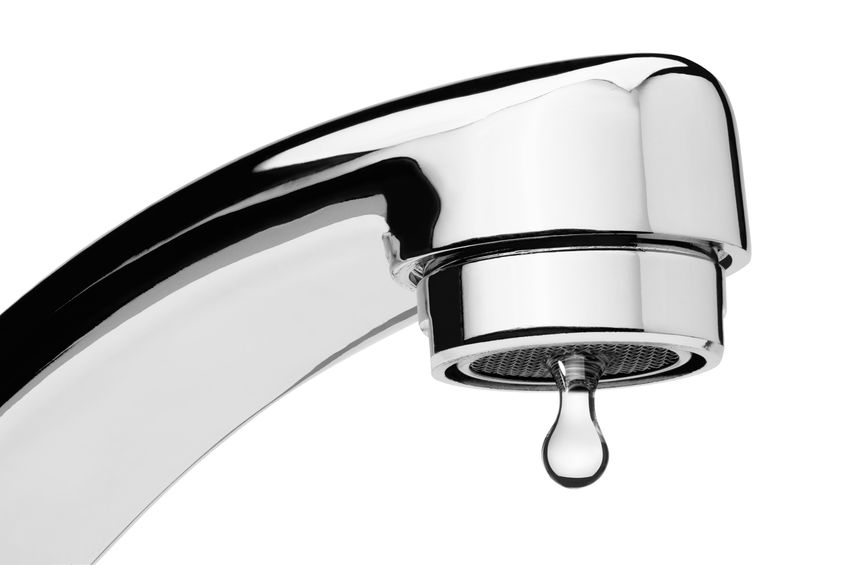 Though over 70 percent of the Earth’s surface is water, only one percent of that water is safe for human use. With an ever-increasing population and the subsequent demand for fresh water, it is imperative that we use what water we have efficiently and effectively. That’s why WaterSense, a partnership program formed in 2006 by the U.S. Environmental Protection Agency, aims to protect our nation’s water supply by offering homeowners the chance to save water through a product labeling system.

Products that bear the WaterSense label, which can range from shower heads to toilets to weather-based irrigation controllers, meet EPA criteria for water efficiency and are certified to be at least 20% more efficient without losing performance. Thus far, WaterSense has already helped save 757 billion gallons of water and over $14.2 billion in consumer water and energy bills. The program has also brought about a reduction of 101 billion kWh of electricity and 37 million tons of carbon dioxide.

Approved faucets can save 700 gallons per year, while approved shower heads save an estimated 370 kilowatts of electricity annually. WaterSense also works with with irrigation systems to prevent the daily waste of nine billion gallons of water used for lawn care. All of this combined with responsible water usage saves both resources and money.

WaterSense also provides labels for entire homes. WaterSense approved structures are designed to reduce water and energy use indoors and out, and can save up to 50,000 gallons of water a year for a family of four—that equates to about $600 in utility bill savings.

And WaterSense isn’t stopping there. The program is working to expand their approved product and services to include water softeners, professional certification programs and soil moisture-based control technologies, among others.

As the population increases, so does the demand for clean water. As it stands, the future holds nothing but higher water prices, loss of natural lakes due to human demand and expensive water treatment projects to transport and store freshwater for areas that lose their local source. Coupled with the EPA, WaterSense aims to bring together products and practices that not only cut back on our current water usage, but save money in the process.