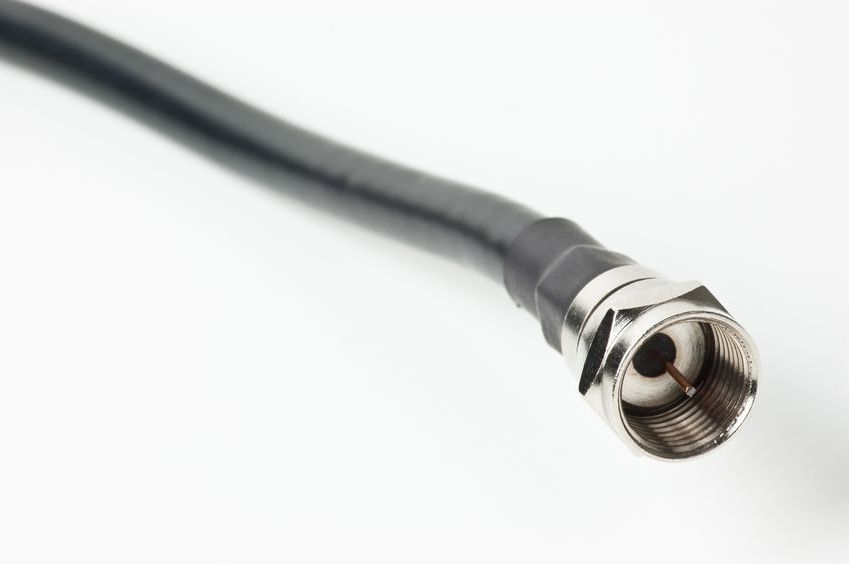 Giving up cable doesn’t mean going back to the Dark Ages, at least not in the age of digital media streaming. Many people have chosen to forgo the substantial monthly cost of cable in lieu of an internet connection and a few affordable media streaming services. Furthermore, the popularity of online-only media content, like Netflix’s Orange Is The New Black, is leading to more and more media being produced exclusively for online viewers. Here are just a few of the benefits of giving up cable:

But how to access all your favorite shows and movies once you’ve cut the cable cord? These are some of the best alternatives to cable TV:

Roku & Apple TV. Roku and Apple TV are boxes that make your TV internet-capable, so you can access online streaming services (like those listed below) on your home TV. They can access your wireless router, so that’s one less cable running through your house. Apple TV even has its own version of iTunes that will let you rent or buy TV shows and movies—sometimes immediately after they have been released.

See also  Save money and time with homemade holiday gifts

Netflix. Media available from Netflix’s streaming service features a constantly updated list of oldies-but-goodies, as well as recent releases. Netflix is also currently enjoying a renaissance as the “it” place for original programming for adults, with hit shows like Orange Is The New Black, Lilyhammer and House of Cards.

Hulu. Hulu’s media streaming service features some free programming, with a premium service that allows you access to network shows like Dr. Who, Keeping Up With The Kardashians, Cosmos and the Mindy Project.

Amazon Prime Instant Video. Amazon Prime’s up-and-coming media streaming offerings may soon rival Netflix. You’ll have to purchase a yearly Amazon Prime subscription to stream movies and TV available as part of the Prime Instant Video service, but for the cost of one month of cable, you can enjoy a year’s worth of movies, TV and more from Amazon’s large media collection.

Network websites. Almost every network will post recent episodes on their official website. Be wary, though: sometimes the episodes are truncated, and they usually don’t stay up long, so don’t count on binge-watching your favorite show.

The library. Did you know that the library is more than a place to take out books or use the bathroom in an emergency? Most libraries have video lending sections where you can take out the latest DVD releases. The downside is that the video often aren’t in the best repair and you have to plan ahead, but nothing beats the reduced price—or in some cases, free media rental!