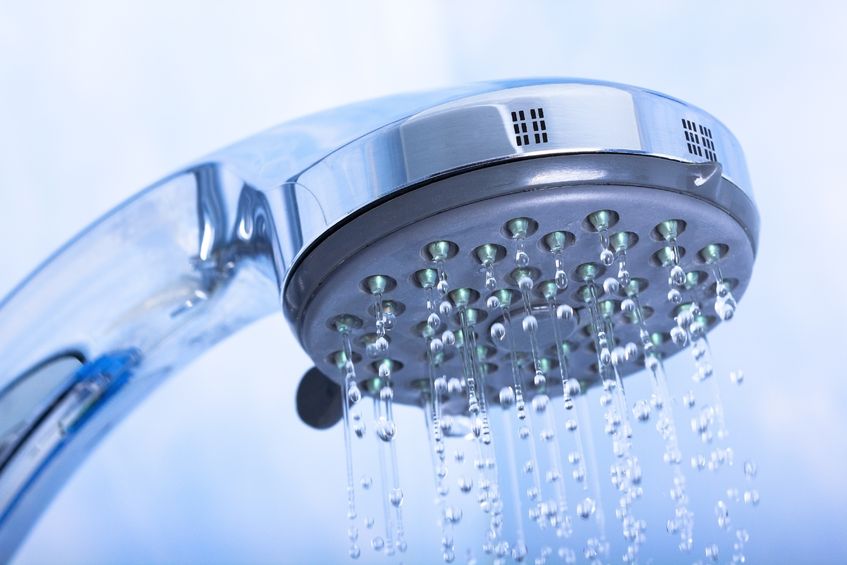 Water is a resource that is becoming more scarce by the year. Home water usage can be difficult to predict, making it challenging to conserve as much water as you might like. Instead of just turning on the tap and hoping for the best, consider incorporating these techie tools in your quest to minimize your water bill. 1. Efergy ShowerTime Digital Water Saving Energy Monitor & Shower TimerThis device offers users the chance to measure their showers in both time and water use by volume. While calibrating the device can be a little difficult for some, most users are able to set up the device and begin receiving useful feedback on their water usage. ShowerTime also functions as a waterproof clock.2. The Shower ManagerFor a more aggressive approach to saving water in the shower, the Shower Manager applies a timer to the shower itself and actually cuts off the flow after five, eight or eleven minutes. Once the water turns off, it cannot be restarted for another five minutes. This discourages the user from restarting the shower again immediately and using more water.3. Water PebbleWater Pebble measures the amount of water used in each shower and translates this into an easy-to-understand display reminiscent of traffic light colors, with green representing minimal use and red representing overuse. The amount of water equivalent to each color is based on the first shower taken using the device. Water Pebble then gradually reduces the amount of water use needed to earn a green light. If you have a competitive streak, this device might be for you!4. The AqualimSimilar to The Shower Manager, but based on water volume rather than time, the Aqualim helps make you more aware of your water use by gradually decreasing water pressure. The device shuts off the shower after 11 gallons of water have been used, but the shower can be turned back on immediately. The interruption make users more aware of how much water they’re using rather than just allowing them to zone out while the gallons flow.5. Shower BrakeA more individualistic solution to the long shower dilemma, the Shower Brake allows users to set a quota for how much water they’d like to use during their shower. This quota can be extended, but it keeps users’ minds on how much water they consume, hopefully leading them to use less. Shower Brake can also be used to adjust pressure and temperature.These devices all offer some potential benefits in terms of water conservation. Some are more extreme than others, but all of them serve as an effective reminder that water is a valuable resource worth saving—and so is your money.